Classics provides a rare and interesting opportunity for learners to study the ancient world. Aimed at A2 learners, this course will build upon the skills gained at AS level. Classics offers the opportunity to study both literature, history, philosophy, and politics, all combined in one subject.

The A2 modules include the study of an Epic narrative from the ancient world and a period of historical change and upheaval.

In the World of the Hero module, you will study Virgil’s Aeneid. This tells the story of Aeneas, one of the survivors of the fall of Troy. Destined to found the Roman race, he must overcome enemies both mortal and divine to fulfil his destiny.

In the history module, you will study the Fall of The Roman Republic module. This module will allow you to study the major figures of the late Republic. You will study the lives and careers of figures such as Julius Caesar, Pompey, and Cicero. All texts will be read in translation so no knowledge of Latin or Greek is required.

Teaching is a mixture of traditional lessons and seminar style discussion.

Classics is a widely sought after course and those who have studied Classics are widely desired in a range of different fields of employment. Many of those who study Classics at A level go on to study it at university. 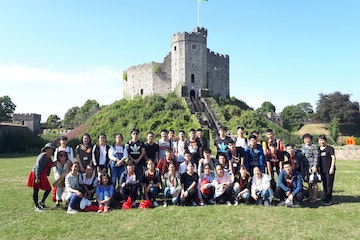 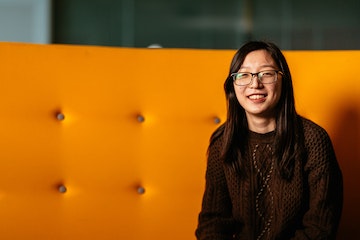 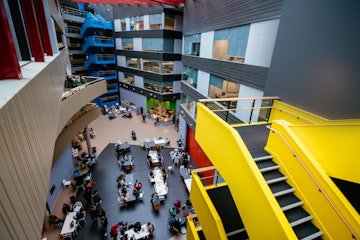